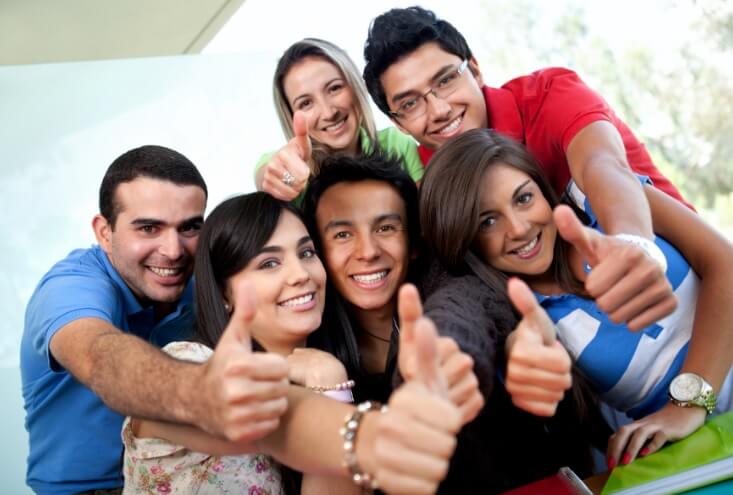 If you think you may be eligible for a new DACA application or a DACA renewal, please contact Eagan Immigration. We can help!

Call us at (202) 709-6439 for our Virginia offices or email us. If you prefer, you can leave us your information in the following button and we will contact you.

Leave us your information