Another Federal Immigration Decision Comes Down Against the Trump Camp

Yet again the Trump administration has had one of their cruel immigration policies smacked down by federal judges. This time, it was the administration’s attempt to prevent California from carrying out sanctuary laws which protect undocumented immigrants in the state, according to Bloomberg.

A three judge panel at the 9th U.S. Circuit Court of Appeals rejected the administration’s attempt to shut down California sanctuary policies. The panel affirmed a previous decision by a federal judge in Sacramento, who ruled that a 2017 immigrant sanctuary regulation, which restricts local police’s cooperation with federal immigration authorities, doesn’t conflict with constitutional law.

END_OF_DOCUMENT_TOKEN_TO_BE_REPLACED Lack of progress tests the limits of Trump’s immigration strategy

WASHINGTON — In the Trump era, there’s been a tendency to think about immigration policy as a political football. A cudgel. A weapon.

The president has certainly treated it as such. Just look at his latest proposal to transport undocumented immigrants to sanctuary cities as political retribution to Democrats — and his suggestion that his immigration opponents are “treasonous.”

END_OF_DOCUMENT_TOKEN_TO_BE_REPLACED 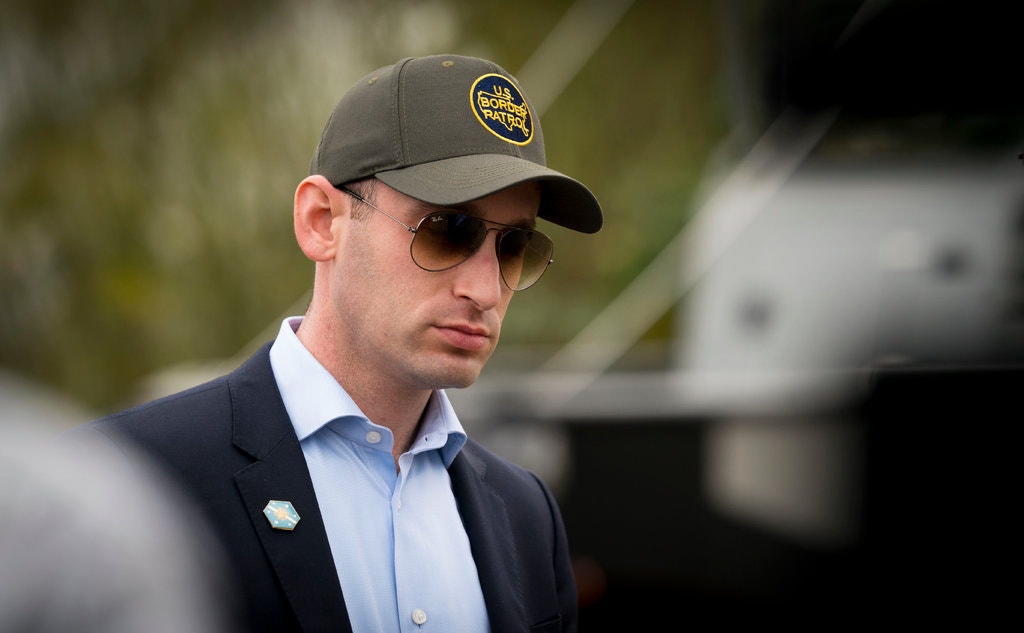 Trump Sees an Obstacle to Getting His Way on Immigration: His Own Officials

The architect of President Trump’s immigration agenda, Mr. Miller was presiding last month over a meeting in the White House Situation Room when he demanded to know why the administration officials gathered there were taking so long to carry out his plans.

END_OF_DOCUMENT_TOKEN_TO_BE_REPLACED Julián Castro really wants to talk about immigration, but he’s most impressive talking about his work

Immigration has been at the emotional center of politics ever since Donald Trump descended the escalator at Trump Tower to proclaim himself the candidate who would stop Mexico from sending rapists and murderers to despoil our country. Thursday night, former Housing and Urban Development Secretary Julián Castro tried to make immigration the center of his presidential campaign at a CNN town hall in Washington, DC.

But immigration has mostly driven politics as a symbol. Talk of a wall animated candidate Trump as metonymy for elites’ betrayal of promises on border security. For Democrats, the wall became a symbol of the president’s ignorance and demagoguery. Actual policy concerns regularly take a back seat to that symbolism, as can be seen in the constant wrangling over whether the ongoing project of replacing old border fence segments with newer and more secure fencing does or does not constitute “building the wall.”

END_OF_DOCUMENT_TOKEN_TO_BE_REPLACED 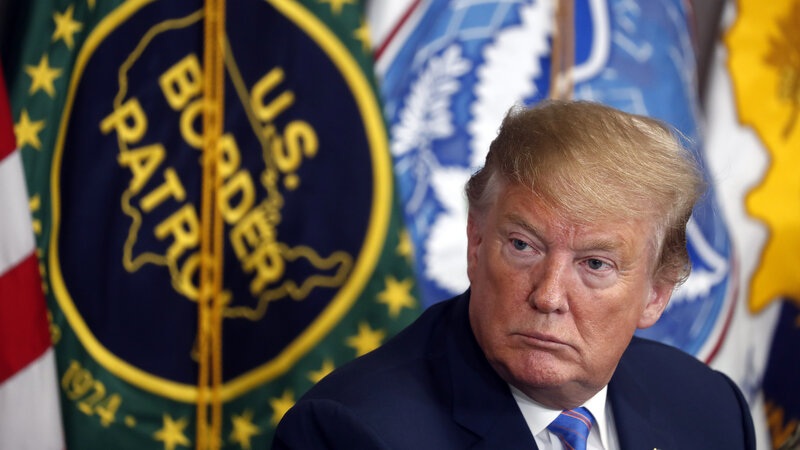 With a dramatic shake-up at the highest levels of the Department of Homeland Security, President Trump has signaled that he wants to get even tougher on immigration.

But how much tougher can he get?

END_OF_DOCUMENT_TOKEN_TO_BE_REPLACED

As the Trump administration works to address what it describes as a growing “crisis” at the U.S.-Mexico border, officials said in a court filing that it may take two years for the government to identify thousands of migrant children who were separated from their families.

The filing Friday outlined the government’s plan to use data analysis and manual reviews to sift through the cases of about 47,000 children who were apprehended by U.S. immigration officials from July 1, 2017, to June 25, 2018, to identify which children might have been taken from family members. It estimated the process “would take at least 12 months, and possibly up to 24 months.”