Sheriff’s offices and police departments in jurisdictions that provide “sanctuary” to undocumented immigrants will have a new way to work with federal authorities to detain and deport them, immigration authorities said Monday.

END_OF_DOCUMENT_TOKEN_TO_BE_REPLACED

Immigrant rights groups on Thursday filed a legal challenge to a ruling by Attorney General William Barr that states that asylum-seekers who can demonstrate “credible fear” and are then placed in deportation proceedings will not be eligible for bond.

The American Civil Liberties Union (ACLU), American Immigration Council, and Northwest Immigrant Rights Project amended a previous lawsuit to object to the new policy. They said in the class-action suit that the ruling violates the Due Process Clause, the Immigration and Nationality Act and the Administrative Procedure Act.

END_OF_DOCUMENT_TOKEN_TO_BE_REPLACED 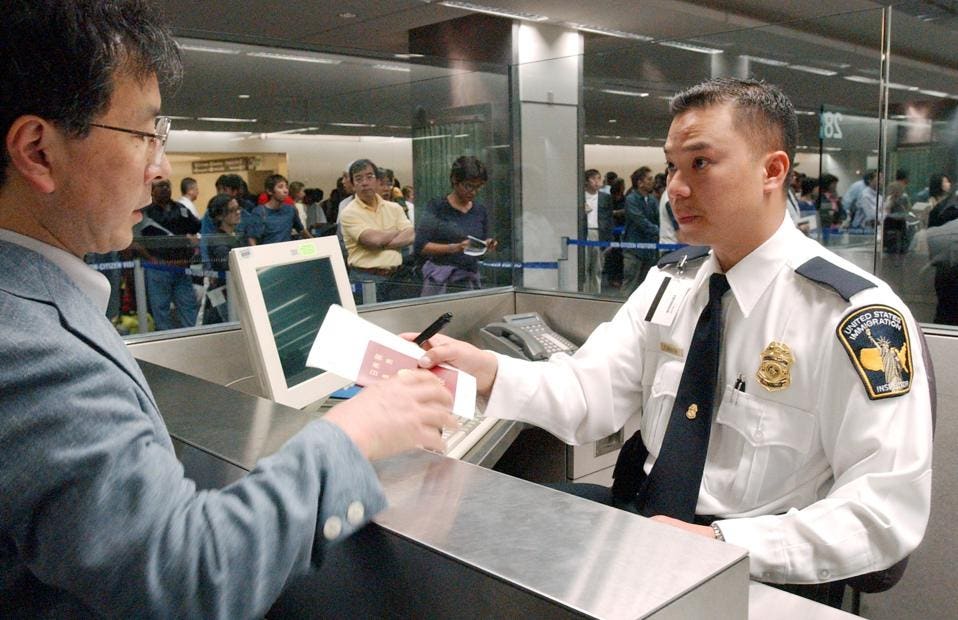 Trump administration officials are using questionable conclusions from Department of Homeland Security (DHS) visa overstay reports to justify new immigration restrictions on international students, temporary workers and visitors. Moreover, the administration plans to move forward with new restrictive measures against international students even though an analysis of DHS data shows the percentage of alleged overstays among such students has declined significantly.

On April 22, 2019, a presidential memorandum on “Combatting High Nonimmigrant Overstay Rates” was issued that cites data from a DHS FY 2018 Entry/Exit Overstay Report and states, “The Secretary of State shall engage with the governments of countries with a total overstay rate greater than 10% in the combined B-1 and B-2 nonimmigrant visa category based on the Department of Homeland Security Fiscal Year 2018 Entry/Exit Overstay Report.” The Secretary of State is to report back in 120 days to recommend likely business and tourist visa restrictions against the countries, the vast majority of which are African nations, such as Chad and Nigeria.

END_OF_DOCUMENT_TOKEN_TO_BE_REPLACED 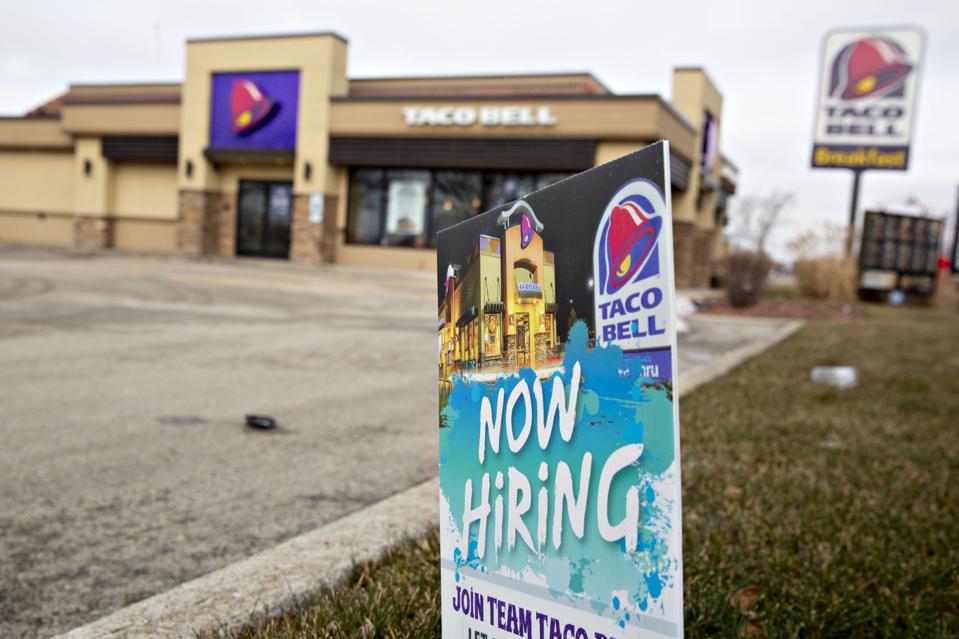 Supreme Court Immigration Case Could Be Bad For Business

The U.S. Supreme Court will soon hear a case (Kansas v. Garcia) that legal analysts warn may empower state and local prosecutors with political ambitions to go after businesses on immigration grounds. A decision in favor of Kansas may open the floodgates to legal actions against restaurants, landscapers, factories and construction firms, putting businesses at great risk even if under federal law they did not knowingly hire someone without work authorization.

Would a decision in favor of Kansas make it easier for zealous prosecutors to investigate the hiring of unauthorized immigrants at Trump properties or any other business more associated with either political party? To better understand the case and its implications, I interviewed Paul W. Hughes, a partner in Mayer Brown’s Supreme Court & Appellate practice in Washington, D.C.

END_OF_DOCUMENT_TOKEN_TO_BE_REPLACED Want to save Social Security? Let in more immigrants.

Economists had warned last year that — for the first time in decades — the Social Security Administration would not bring in enough money from payroll taxes and investment income to cover all the disability and retirement checks it owed to millions of Americans. Instead, the agency would need to start taking money from two savings funds: one for the Old-Age and Survivors Insurance program (a.k.a. Social Security) and one for the Disability Insurance program.

END_OF_DOCUMENT_TOKEN_TO_BE_REPLACED 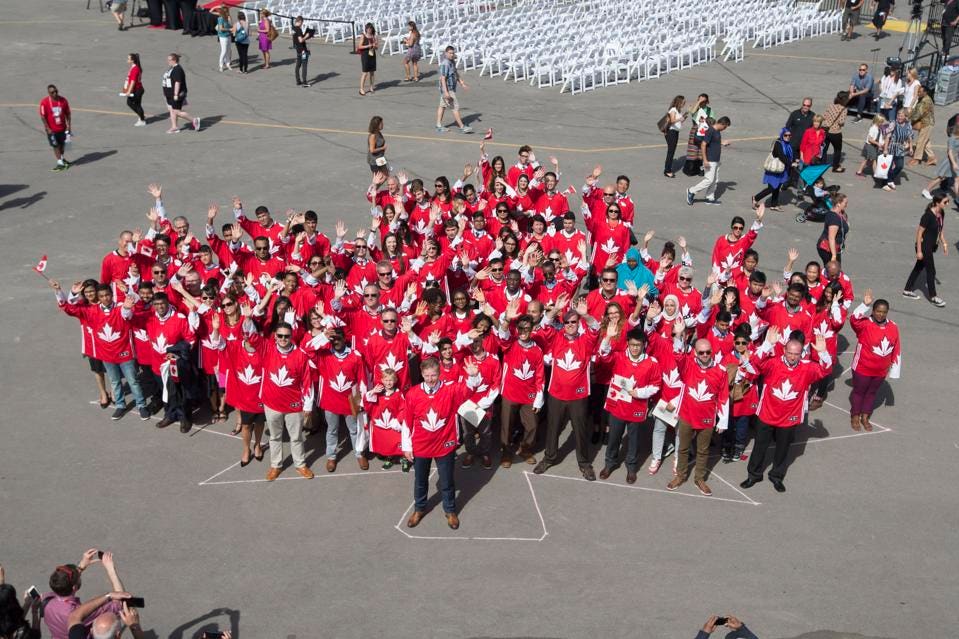 Why Immigrants, Students And U.S. Companies Are Going To Canada

“Oh, Canada” is a refrain more U.S. companies, high-skilled foreign nationals and international students are listening to in response to more restrictive immigration policies in the United States.